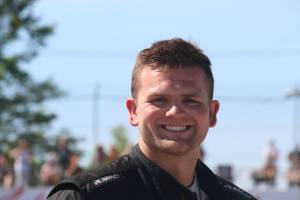 Despite falling down a lap in the first half of the feature, A.J. Emms would come out of the 75-lap Garry Reynolds Memorial feature with a top-15 finish.

Emms would start off the night posting a solid time in time trials to set him up to automatically qualify for the feature. Starting in the back half, Emms battled hard during the first half of the feature, but would fall a lap down to race leader Taylor Holdaway.

Over the course of the event, though, he was able to keep the tires underneath him and as a result, was able to battle hard during the second half of the event. The result would be keeping himself inside the top-15, finishing 14th as the first car one lap down.

Be sure to head over to the ADAMS Motorsports website at http://www.adammotorsports99.com to see photos from the night.

Also this past weekend, Emms had the chance to run an Ontario Pro Challenge Series car in their event at Sunset Speedway. Unfortunately, the race didn’t go as planned with a mechanical failure resulting in an early end for Emms.

Emms will now shift his focus to the OSCAAR Modified for ADAMS Motorsports. This weekend, Emms will make his fourth start of the season at Sunset Speedway. He is coming off of his first career top-five finish two weeks ago at Full Throttle Motor Speedway. Be sure to join the team at Sunset Speedway on June 27 for the event. Details about the event can be found on the speedway website at http://www.sunsetspeedway.ca. 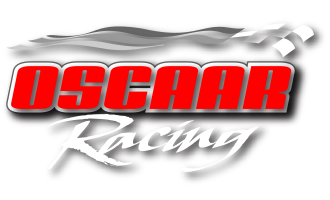 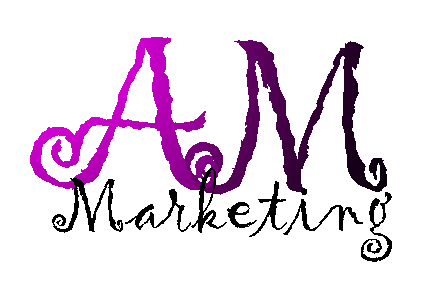